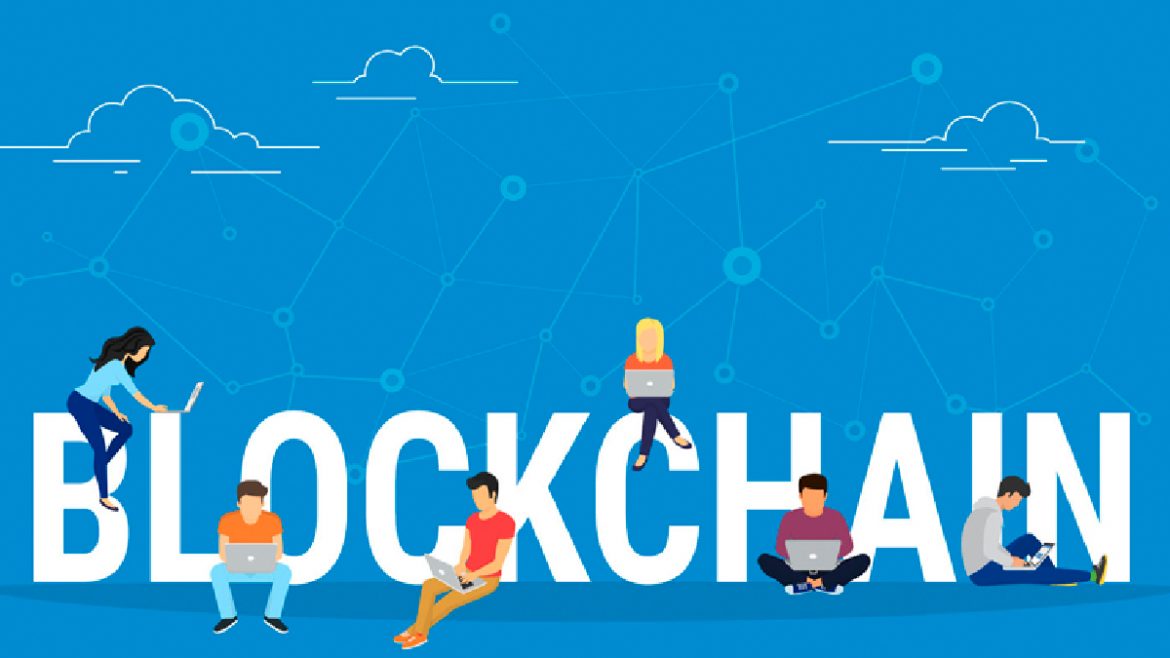 Blockchain technology is trending this year and the latest challenge that traders and industry insiders face, is explaining the concept of Blockchain to others in 500 words or less. I’ve been to my fair share of blockchain conferences and most attendees go like this, “What is blockchain yechnology; can you explain the concept in brief?”

Now, why is the elevator pitch so important? Because it conveys the message succinctly and keeps your audience, or future investor, engaged. If you have a project but haven’t put together your pitch, you might want to work on that. Now, before I get sidetracked, let’s get back to pitching blockchain tech.

Devices (nodes) are connected to a network that hosts a file of transactions (ledger). Accountants in the network (miners) have access to the same file on their devices and they verify transactions on the network. As you make a transaction, one of the accountants updates the network and informs all others. In the process, each rushes to be the first and the first one to check and validate, hits “Update The Network” and submits the “Proof Of Work” to the network. If the other accountants agree, everyone updates their copy of the file. This is enabled by blockchain technology.

Blockchain is an algorithm and distributed data structure designed to manage electronic cash without any central administrator. Originally, blockchain was invented in 2008 by Satoshi Nakamoto, the anonymous creator of Bitcoin, the first large-scale peer-to-peer cryptocurrency, which is decentralized.

There are many stories about Internet of Things devices being compromised or used for large-scale attacks. blockchain technology seeks to improve security by decentralizing the internet and several real-world use cases. It has been criticized for its slow speed and developers across the world have been seeking to improve blockchain’s efficiency, speed or throughput. A few are addressing use cases, such as financial services, identity management, and smart contracts.

If electronic money is just data, nothing physically stops a currency holder trying to spend it twice. The Bitcoin (BTC) blockchain crowd-sources the oversight. Each and every attempted spend is broadcast to a community, which in effect votes on the order in which transactions occur. Once a majority agrees that all transactions seen in the recent past are unique, they are cryptographically sealed into a block. A chain thereby grows, each new block linked to the previously accepted history, preserving every spend ever made. A Bitcoin balance is managed with an electronic wallet, which protects the account holder’s private key.

Blockchain uses conventional public key cryptography to digitally sign each transaction with the sender’s private key and direct it to a recipient’s public key. The only way to move Bitcoin is via the private key: lose or destroy your wallet, and your balance will remain frozen in the ledger. The blockchain’s network of thousands of nodes helps it reach a consensus on the order of ledger entries, free of bias, and resistant to attacks. The order of entries is the only thing agreed upon by the blockchain protocol, and that rules out double spends.

The integrity of the blockchain requires a large number of participants and thus the power consumption. Every time a new block is accepted, the system randomly rewards one participant with a bounty (currently 12.5 BTC). This is how new Bitcoins are minted or “mined”. Blockchain’s security features make it ideal for creating infallible currencies and decentralized solutions to the migrant crisis or logistics solutions for pharmaceutical companies.

Contrary to popular belief, blockchain is not a general purpose database or a “trust machine”. It only reaches consensus about one specific technicality and that is the order of entries in the ledger, and it requires a massively distributed network to do so, only because its designer-operators choose to reject central administration. For regular business systems, blockchain’s consensus may not be very helpful, however for businesses seeking to interact with each other trustlessly, blockchain technology is the way to go.

The World’s Strongest Economies and Their Stance on Crypto