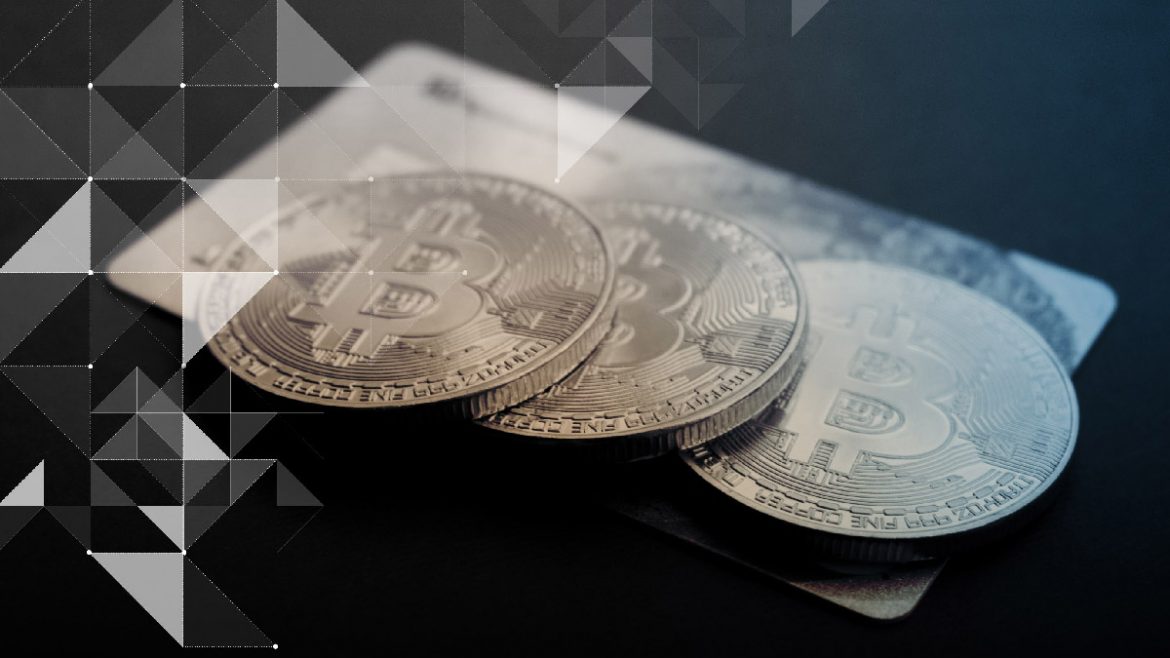 Schiff is a goldbug. He’s not your average goldbug either. He’s a self-described as an economist, a financial broker/dealer, an author and media personality. Furthermore, Schiff is the head of Euro Pacific Capital. Schiff has even got his own podcast where he talks about the Federal Reserve, the economy, the President of the United States and other factors that impact the wealth of Americans.

Schiff is known to have interesting twitter commentary such as this one where he tweets on Judy Shelton:
“Judy Shelton’s support for a gold standard will likely change nothing if she joins the Fed. Alan Greenspan was a long-time advocate of the gold standard prior to his becoming Chairman. That did not stop him from sacrificing his principals to appease markets and politicians”.

He’s been also known to bash bitcoin, he’s one of its most popular critics, here’s what he’s said about bitcoin in the past.
“The advice that everyone should at least put some money into Bitcoin in case it moons, but no more than one can afford to lose, is self-serving for those who already own Bitcoin and want to sell. Just because you can afford to lose money does not mean you should throw it away”!

As such, its not just surprising but interesting to see that he holds bitcoin.

How did Peter Schiff come to hold value in bitcoin?

The Bitcoin Gift
Schiff tweeted that he’s held a small portion of value in bitcoin in the past because it was a gift. It seems that fellow bitcoiners have followed Anthony Pompliano and have gifted further satoshis (divisible units of bitcoin) to Peter Schiff’s bitcoin wallet.

It will be interesting to see how Schiff talks about bitcoin moving forward. As an individual who now holds more bitcoin and should have more attachment to the bitcoin ecosystem.

Growing Bitcoin
The exchange between Anthony Pompliano and Peter Schiff shows one way of growing bitcoin adoption, gifting it to others for special events, birthdays, and holidays.

It might be a speculative gift that keeps on giving.

Another One Bites the Dust: BitMarket Shutters Its Doors