Trump Had A Few Choice Words for Cryptocurrencies 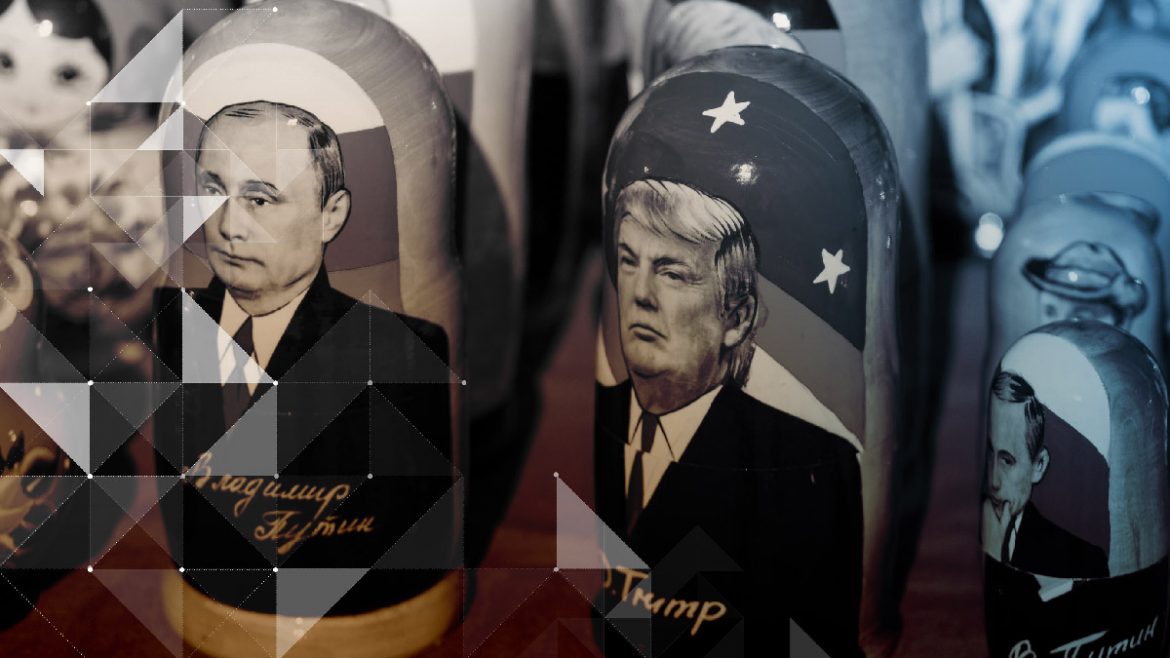 Apparently the many tweets posted by people like Anthony Pompliano under President Trump’s tweets have gotten to the President.

We now know that the supposedly unconventional President of the United States, Trump, is not a fan of cryptocurrencies.

President Trump didn’t comment much on cryptocurrencies in the past and Trump’s views were unclear.

Last night President Trump didn’t mince words on Twitter when he stated “I am not a fan of Bitcoin and other Cryptocurrencies, which are not money, and whose value is highly volatile and based on thin air. Unregulated Crypto Assets can facilitate unlawful behavior, including drug trade and other illegal activity….”

President Donald Trump also commented on the Libra project and how it may need proper banking licenses before it seeks to deploy its own digital asset.

Surprising or Par for the Course?

These recent tweets may seem surprising.

Many might have expected President Trump to be more lenient toward cryptocurrencies as the current administration has been pro-business for the most part.

But this aspect of regulation of money, of who issues it, and how it is controlled is a deeper issue.

President Trump’s sentiment is on par with monetary leaders like Christine Lagarde and others acrross the globe from Russia to England.

The Federal Reserve Chairman has also commented on bitcoin in the past week and compared it to gold instead of a currency.

Trump and War On Tech?

The twitter savvy and active social media personality has also had a long history of connecting and sparring with tech leaders from the start of his administration.

Most are aware of the consistent gripes against tech leaders like Bezos of Amazon. He has worked with people such as Elon Musk, Peter Thiel and other tech leaders as advisors to his administration and in other capacities as well.

On a macro-level, the current administration has imposed tariffs on countries such as China to protect tech interests in the United States.

The current focus is on social media and censorship at the recent Social Media Summit hosted at the White House this past week.

Cryptocurrency and blockchain tech is another significant technological trend that seems to be at the forefront of the future. This will likely not be the last we see and hear on cryptocurrencies from the current administration and from future leaders as we head into the debates and the 2020 presidential cycle.

Blockchain Tech and the World Economy