Home CryptocurrencyBitcoin Will Gold and Bitcoin Be The Death Of Fiat Currency?
BitcoinFintech 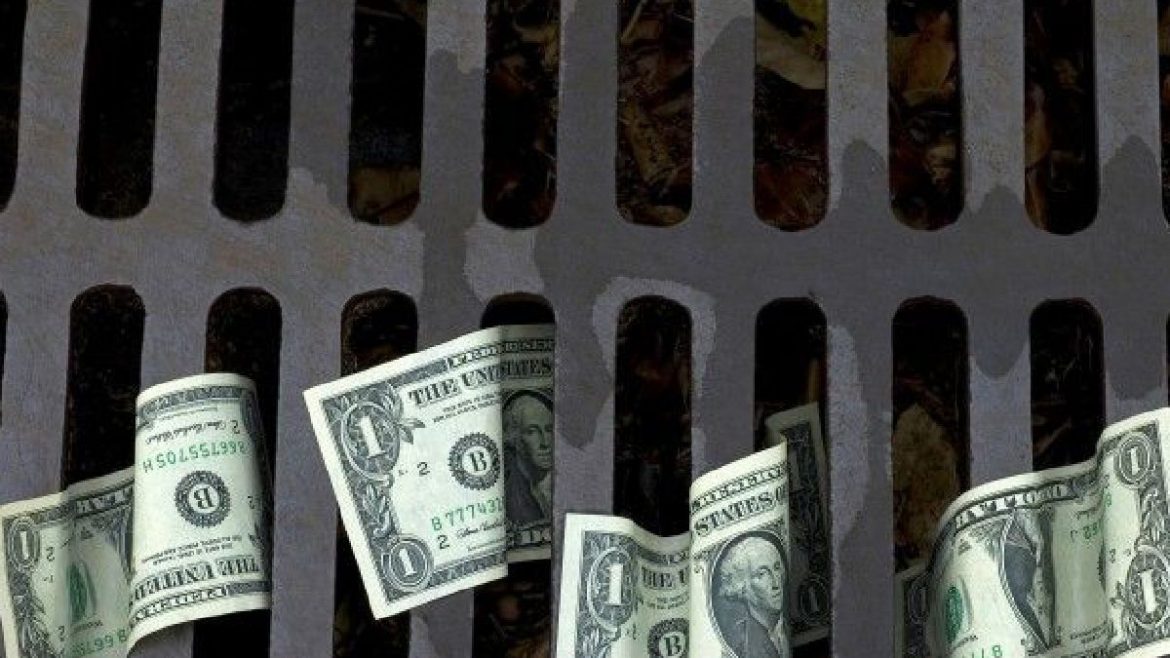 Central Banks are facing the dilemma of a rate cut to stop the economy from sliding into recession. The average cut required to revive the economy is of the order of 5% and the only obvious solution is deeper negative nominal interest rates. There have been increasing injections of fiat money and credit over successive credit cycles. This is not just the case of unwinding the credit distortions post the Lehman crisis, there is a long legacy to this, from all previous credit cycles. The current monetary policy is based on a combination of monetary inflation and the suppression of its effect on prices.
Every credit cycle has led to an even greater crisis. This progressive failure of monetary policy causes humans to stop and think about the nature of central banks and currencies issued by regulatory authorities. With instruments like cryptocurrencies, Bitcoin ETFs, Facebook’s Libra and Digital Yuan projects underway, central banks feel increasingly trapped and important economic issues are being overlooked just to protect and preserve the current economic order and fiat currencies.

The role of money in an economy is to transform labor into consumption and if goods bought today hold more value than they would in the future, then money must reflect these characteristics. If it doesn’t, then it is in defiance of Keynes’ Price Theory. There is no turning back on negative interest rates and bond yields, else it would unleash destruction in the economy.

However, the biggest problem of unleashing deeply negative interest rates is that they encourage the hoarding of cold, hard cash. It becomes costlier to hold cash but individuals do it, for lack of faith in centralized institutions. The negative return on fiat currency reflects as a percentage fee levied by the bank on withdrawals from the cash window or ATMs. This closes the arbitrage window between hoarding cash and holding money in bank accounts. Central banks have a window of opportunity to keep up public faith and hand over the problem of implementation of deeply negative rates to commercial banks. Commercial retailers are already used to absorbing credit card fees and adding sales taxes, so they should be able to handle the cost of accepting cash payments.

Government finances always come under strain after a credit crisis. With a dynamic approach to negative interest rates, government funding will be better facilitated, in the short-term. This will also give the appearance of solvency to banks. It may cause depositors to look for alternatives and buy just anything to get rid of money.

The rising prices of Gold and Bitcoin have given us enough cautionary warnings and a currency collapse may well be underway. It is most likely that the crisis will commence with a No-Deal BREXIT and rapidly become global. Deeply negative interest rates will ensure that a currency collapse happens in no time. The pace at which depositors bring in more cash will decide the fate of fiat currencies and the speed and extent of a currency collapse.

EOS Q2 at a glance: Technical Analysis and Important News/Events