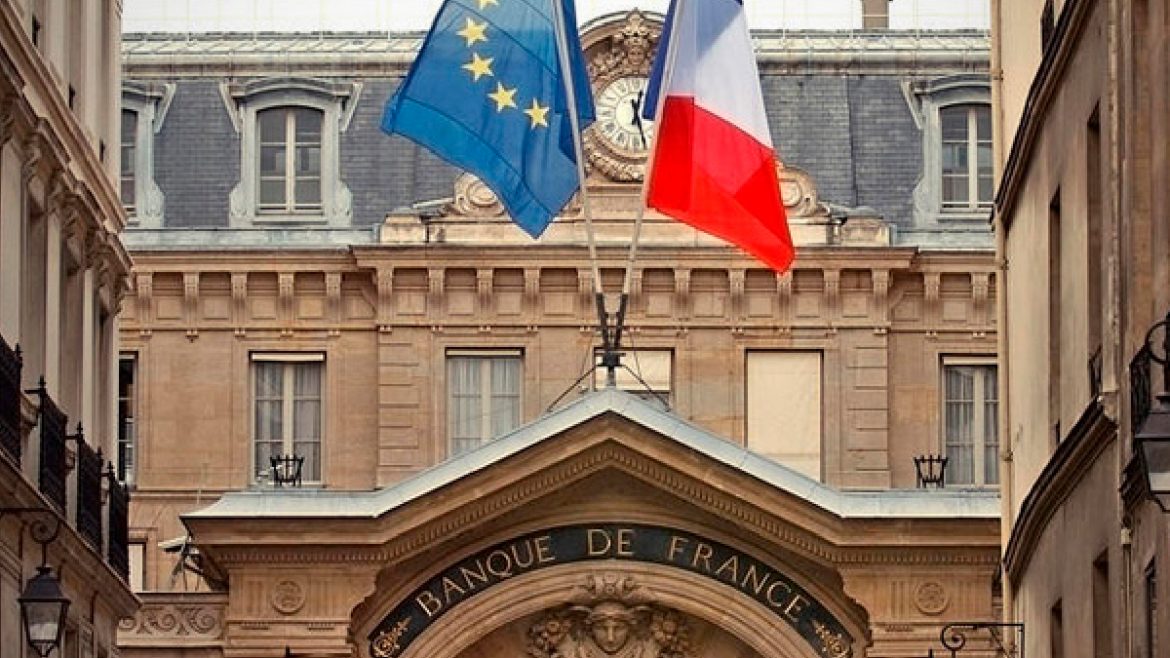 The news that France is planning to test the Central Bank Digital Currency in 2020 is doing the rounds. However, it’s very surprising when we consider what Prime Minister Bruno Le Maire said months back about Libra. He said that it should not be allowed to operate in Europe while concerns persist about sovereignty and persistent financial risks, according to Reuters. He released a joint statement saying their respective countries are willing to tackle cryptocurrency challenges such as financial security, investor protections, prevention of money laundering and terrorism financing. The G7 has also tasked a working group to assess the challenges posed by cryptocurrencies and they shared a report in October 2019.

Within months of Le Maire’s statement, at a conference organized by the French Prudential Supervision and Resolution Authority (ACPR), the governor of the central bank, François Villeroy de Galhau, said that they would soon start testing with a scheduled launch before the end of the first quarter of 2020.

France is interested in contributing to the innovation of digital money but Le Maire warns that the country needs to experiment with the new technology “seriously and methodically.” The news came at a meeting of the European Union (EU). He is called for the creation of a “public digital currency.” The minister had previously opposed Facebook’s Libra cryptocurrency project. And he said that France would block the project if it did not address concerns about the potential threat to monetary sovereignty.

While France works on its digital currency plans, the People’s Bank of China is also experimenting with its own digital currency, the DC / EP. The bank said it has been studying the new technology since 2014 and is “almost ready” to launch it but a recent announcement by the PBoC said it was still testing the digital Yuan.

We first had an impression that France was against cryptocurrency payments, however, it appears to be at the lead of adopting crypto and blockchain technology. At the end of November 2019, the first deputy governor of the Banque de France called for blockchain-based settlements and payments systems in Europe. The French Armies and Gendarmerie’s Information and Public Relations Center validated the legal costs incurred during investigations on the Tezos (XTZ) blockchain. Mid-October, the French start-up Keplerk has relaunched its service which will accept Bitcoin payments in more than 5,200 tobacco shops in France. At least 30 French retailers plan to launch Bitcoin payment support in more than 25,000 outlets by early 2020.

France has taken the first step towards a crypto-friendly economy, however it is interesting to see how far the country will go with its centralized digital currency.

No Mojo for Bitcoin Pump and Dumps