Home CryptocurrencyBitcoin The Losing Battle Against Centralization. First the Internet; Next… Bitcoin?
BitcoinCryptocurrency

The Losing Battle Against Centralization. First the Internet; Next… Bitcoin? 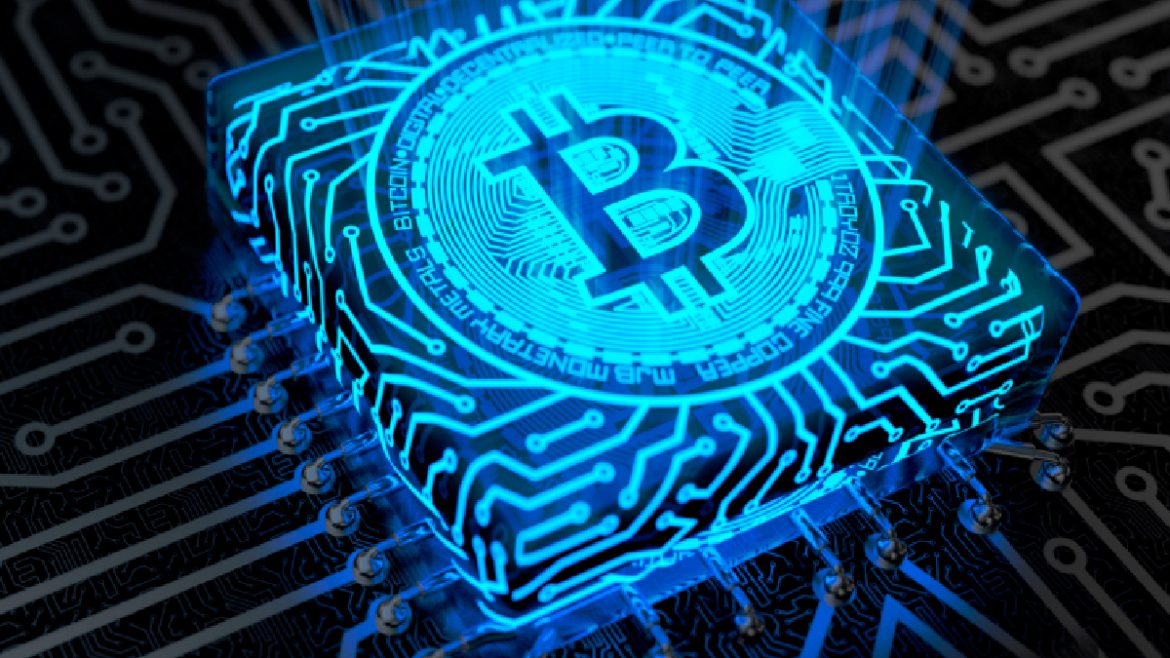 When Bitcoin was launched, it promised decentralization and a trustless future against the backdrop of centralized institutions like banks. Back in 2009, there weren’t big institutions involved in controlling Bitcoin mining activities but something changed in the past few years and the decentralized protocol has changed with it.

Once upon a time in a past not too long ago, the internet was released to be decentralized and used by all except tech companies like Google and Amazon have pretty much taken over and essentially centralized the web. Consider that Amazon’s web servers have disrupted the ecosystem in such a way that even data/privacy-focused companies start moving to the cloud.

Amazon currently controls 42% of the cloud market by revenue, according to the market research firm Forrester.

The tech giant’s growing influence has changed the face of the internet and companies are now using their independent servers instead of Google’s servers. Because of this control over servers and accounts across the network, tech companies may come to deny access to over 50% of its users. While the web represents freedom and unsupervised exchange of information, Bitcoin is slowly losing its decentralization to cloud mining and the inability to mine efficiently from mom’s basement using a computer. Now Bitcoin mining requires organized activity run by mining firms in big operations. Some crypto experts are of the opinion that mining doesn’t really matter, but it does. It matters that nodes on the network are notoriously low, to the tune of less than 10,000. And because of the energy and mining equipment costs, there are very few benefits of running a Bitcoin node.

Of the top cryptocurrency exchanges, Coinbase and Binance control over 50% of Bitcoin wallets. This shows their disproportionate influence on the Bitcoin ecosystem. In the recent past, it has made Binance vulnerable to thefts and security threats, however, Bitcoin maximalists slam hot wallet users for their naive behavior and for storing their Bitcoins in a digital wallet.

Most users don’t look beyond the price volatility and profits, they are on board for other reasons. Managing private keys and keeping your assets safe is trickier than holding it in the wallet of a cryptocurrency exchange.

To be clear, the rollback was a serious recommendation which indicated the gravity of the situation. While Bitcoin was designed to be decentralized, it is now being controlled by centralized exchanges, a small group of whales, and influencers on Crypto Twitter. Nouriel Roubini, a prominent economist and professor at New York University’s Stern School of Business once tweeted that Bitcoin is more centralized than we know. Roubini went as far as to compare crypto ecosystems to North Korea. He stated:

Several prominent figures, like the former US Treasury senior adviser, have been known for calling Bitcoin the biggest bubble in human history, predicting that its value would go down to zero. The Bitcoin network has no delegation and more than 95% of all nodes now run Bitcoin Core, with no dissent on the features and the future of the coin.

Mining pools mine over 60% of all blocks and this creates the fears of collusion. Ethereum’s fate and future is decided by Vitalik Buterin, however, the same cannot be said about Bitcoin.

All cryptocurrencies would continue to remain decentralized in principle, but for the concentration of Bitcoin mining. Bitcoin is still decentralized but there is no central entity to decide on the state of the ledger or define its future policy. The ecosystems are still a matter of consensus. Even if a few large players take it in their hands, no one can define the direction of the network, and coordinating with enough miners is nearly impossible to do at this point. Bitcoin nodes are also making a case for localization rather than centralization. What happens next to the network depends on their economic potential and the popularity of Bitcoin.