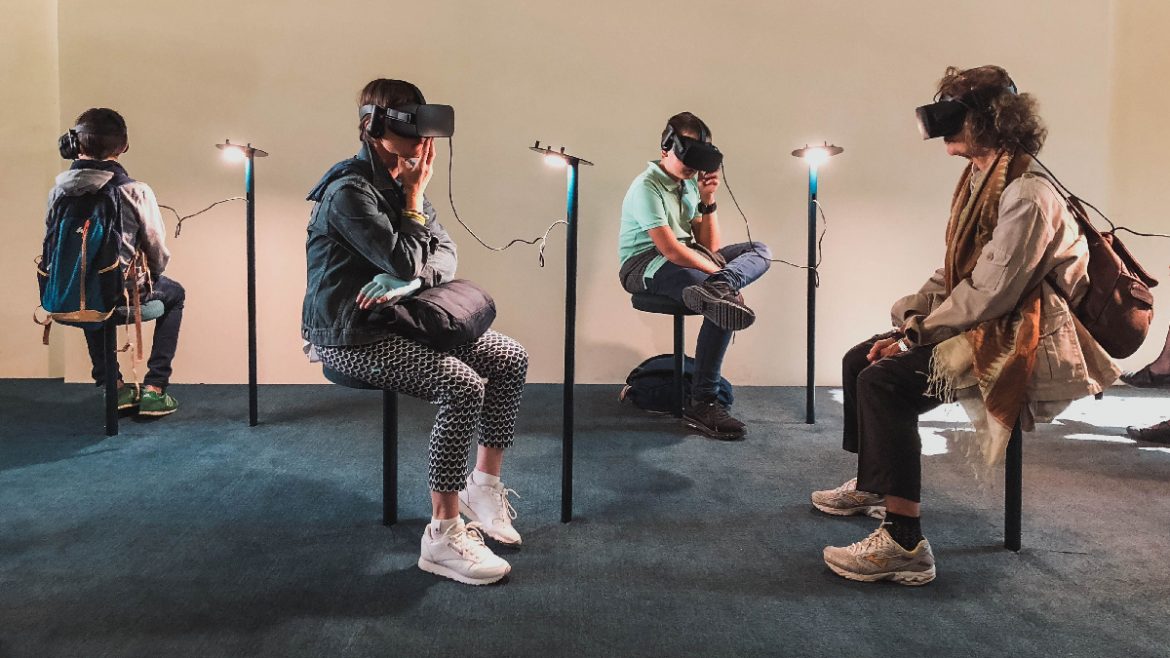 The virtual bank will be launched by the name of Rakuten International Commercial Bank. It would add to the roster of credit card and marketplace services already provided by Rakuten in Taiwan.

Rakuten aims to start providing its virtual banking services to consumers by 2020. It will set aside a total capital of 100 billion TWD for the initiative. The initiative is launched in collaboration with a local financial firm.


What Are These Virtual Banks Going to Do?

These virtual banks will provide consumers with conventional banking services in an online setting.

This way, the bank would modernize and improve customer experiences. It will be able to provide registration and verification services through a digital infrastructure. And it would deploy its services the same way.

It saves the banks a ton of operational costs, while also letting them expand their outreach to a larger set of potential clients. Conversely, it lets the consumers save on time and costs that are usually involved with opening and operating a conventional bank account.

In the current state of financial markets, these digital banks offer a multitude of other functionalities, such as the possibility of cryptocurrency trading. Since the banks or consumers are not constrained by traditional processes, it leaves plenty of room for additional products to be introduced.

These benefits on costs, time and processes are some of the many reasons why the concept of digital banking is gaining so much traction. Multiple regions in Asia have issued virtual banking licenses to various entities, with most of them planning to launch their operations very soon.

Each of the virtual banks led by Rakuten, LINE Group, and Chunghwa Telecom would be offering their own products and services.

With that being said, the Taiwan FSC has mentioned that it does not plan to issue any more virtual banking licenses in the near future.

EOS Q2 at a glance: Technical Analysis and Important News/Events