Home Fintech This is Why Banks are Investing in Crypto
Fintech

This is Why Banks are Investing in Crypto 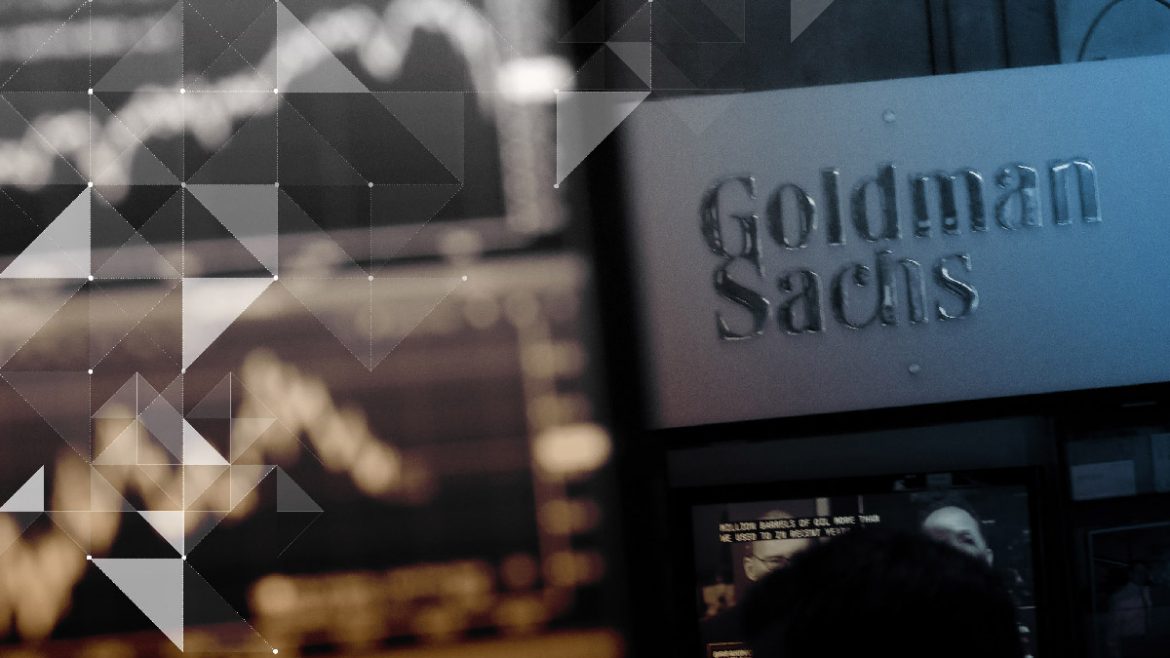 According to David Solomon, the chief executive over at Goldman Sachs, we should “Assume that all major financial institutions around the world are looking at the potential of tokenization, stablecoins and frictionless payments.”

In an interview with France’s Les Echos newspaper last week, Solomon revealed that the financial giant is performing “extensive research” on tokenization and that he believes that global payment systems are headed in the same direction as stablecoins.

So, what is the reason for this apparent turnaround from just a short time back? (Remember it was just a couple of months ago during a hearing before the House of Representatives Financial Services Committee that Goldman Sachs vehemently denied that ever had plans to open a crypto trading desk).

The answer is simple — survival.

According to Solomon, banks have to evolve at this point because digital currencies will make it so that “the trades linked to the payment flows will become less profitable. But there are many other reasons why banks must remain innovative, otherwise they will disappear.”

This comes on the heels of JPMorgan Chase announcing that their plans for launch of their own cryptocurrency/stablecoin, JPM Coin, would begin pilot testing around the end of the year. JPMorgan’s head of digital treasury services and blockchain, Umar Farooq, revealed that they have seen an increased interest from global customers regarding the potential benefits of JPM Coin since it was announced earlier this year.

And why are their customers so interested? The largest bank in the United States says it’s because they are interested in learning about JPM Coin’s capabilities in speeding up securities and bond transactions, which Farooq states JPM Coin has the potential to enable “instant” delivery of bonds via blockchain.

Additionally, the JPM executive said in an interview in Tokyo that, “We believe that a lot of securities over time, in five to 20 years, will increasingly become digital or get tokenized.” That’s right, they foresee a number of stocks becoming digital within the next couple of decades.

Two of the largest financial institutions in the country are looking to embrace cryptocurrency and blockchain technology and the reasons are really “common sense” and crystal clear. They’ve seen the benefits and potential future and have seen the writing on the wall.

Crypto Exchanges – Picking The Right One