Home Insights Is Bitcoin Or Gold A Safe Haven For A USD Collapse?
Insights

Is Bitcoin Or Gold A Safe Haven For A USD Collapse? 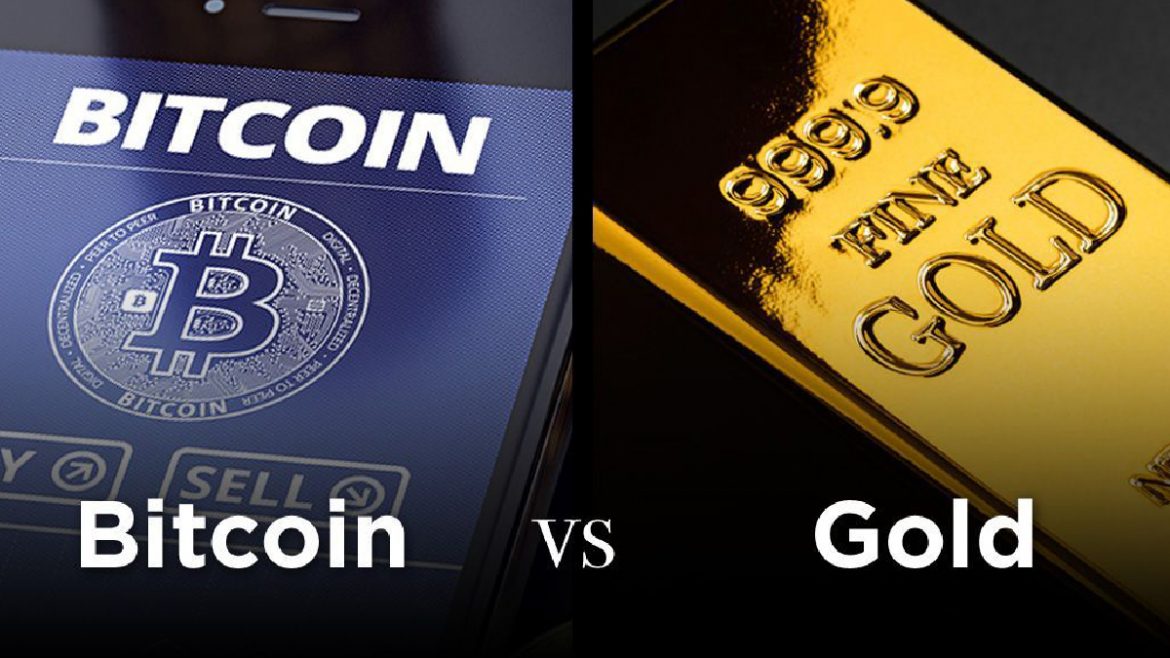 In light of the rising tension in the U.S. China trade war and the looming crisis of a no-deal Brexit, Bitcoin is being dubbed the new safe haven or “digital gold”. Bitcoin is an “emerging store of value.” Each day, more investors gain confidence in Bitcoin’s place in the global economy. It’s getting easier for institutional investors and financial advisors to buy Bitcoin and use it for settling cross-border transactions. Like gold in the 1970s, Bitcoin has translated into an asset that is volatile but gives high returns. It is scarce, portable, fungible, divisible, doesn’t degrade over time and has value even though it has no cash flow. Moreover, in moments of financial and geopolitical turmoil, Bitcoin behaves like a classic store of value.

In this article, we’ll compare Bitcoin and gold as a safe haven in the event of the USD’s collapse.

As of 2019, the World Gold Council estimates that approximately 190,000 metric tons of gold have been mined, ever, with ~2,000 to 3,000 tons being mined annually, but estimates vary considerably by up to 20% from independent analyses. To make the exchange of gold easier, banknotes were issued to represent a certain weight of gold stored in bank vaults, which could be redeemed for gold at the issuing bank at any time – or at the time of maturity of the note. However, in 1971, the “Nixon Shock” completely separated all currencies from Gold, creating the first truly Fiat currency system. This is the system that exists today. Its value is entirely based on the government that backs it, political monetary policy and the faith of the people using it. Many large entities such as central banks and wealthy family offices actually hoard large amounts of Gold, owing to the belief that it stores value over time.

By the end of the 20th century, it was observed that it is difficult to store and secure Gold or exchange it for Fiat currencies. In 2009, Bitcoin’s creation led people to a new safe haven. The Bitcoin whitepaper, “Bitcoin: A Peer-to-Peer Electronic Cash System” was released by a person or entity calling themselves Satashi Nakamoto, on October 2008. The very first Bitcoin block was mined January 3, 2009. The Bitcoin whitepaper was the first demonstration of digital scarcity, and thus the ability to have a truly borderless, electronic cash system. Though Bitcoin has only been around since 2009, it has a rich history of growth and rapid adoption. Since its launch Bitcoin has experienced explosive growth in its reach, price/value, and infrastructure built around it. Since 2011 there has been an explosion of alternative cryptocurrencies (“Alt-Coins”), modified off of the open-source Bitcoin protocol. The cryptocurrency market hit a peak of ~$850,000,000,000 in December 2017, with Bitcoin reaching ~$19,000/BTC.

As recent as 2014, Bitcoin has increasingly been considered a viable alternative to the citizens of nations with distressed fiat. The widespread introduction of Bitcoin is possible in developing countries with high inflation, and political crises. During the Greek Financial Crisis in 2014/2015, there was a spike in Bitcoin purchases in Greece. Following that, during the collapse of the Argentine Peso in 2018, the government banned citizens from buying USD, and there was a reactive spike that more than doubled Bitcoin activity. Similarly, during the political unrest in recent years, Venezuelan citizens have gravitated towards Bitcoin, with Venezuela taking second place in trade volume on top exchanges.

We can conclude that there is no reason for pitting Bitcoin against Gold. Both of these assets are separate entities. Gold has intrinsic value, and so do stocks, bonds, and fiat. In the event of the USD’s collapse, cryptocurrencies may take over as an efficient medium of transfer and exchange, while Gold continues to be a safe haven.

Analyzing the Long-Term Price of Bitcoin Over Time

Bitcoin; Centralized or Not? Week in Review |...