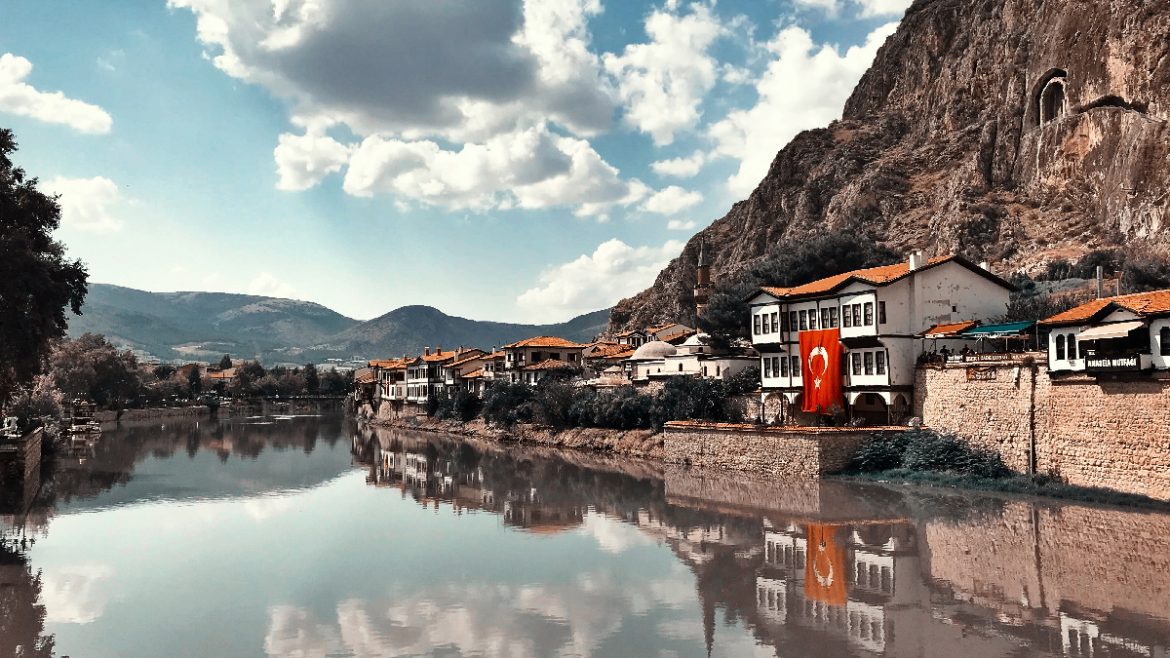 Gold is currently down slightly from its highs earlier this year, but moves such as this one indicate further fear, uncertainty, and loathing of potential economic downturns. Purchases such as this recent one indicate potential new growth in gold stocks as more governmental bodies, financial institutions, and central banks express caution regarding economies and stock markets.

The Turkish economy has been going through a period of economic unrest as well in the past few months.

Collective suicides in Turkey due to economic distress is one telling sign of issues that are simmering beneath the surface. The Turkish economy is still on the rebound after going through a recession and problems with the Turkish Lira. Potential sanctions by the U.S. wouldn’t help Turkey’s cause either. Credit extension is still a significant issue as Turkey strives to come back from its recent issues. The United States raised tariffs on Turkey to incentivize the country to take the right actions when it comes to their Kurdish neighbors. Further measures such as this would not be suitable for investor perception and confidence in the Turkish economy.

Jason Turvey notes “If Turkish financial markets do come under fresh downward pressure, the resulting tightening of financial conditions will stifle the recovery from last year’s recession. The impact would probably be a lot more severe if sanctions are expanded to include Turkey’s financial sector.”

Gold is Likely to Remain Strong

Central banks such as the Turkish Central Bank are still stocking up on gold in anticipation of potential economic issues and leads the way in central bank gold purchases. Russia also follows Turkey in buying gold reserves.

Economic unrest is present in Hong Kong, Lebanon, Bolivia, and more nations. Investors are concerned that social unrest is spilling over into the financial arena and look at alternative assets such as Bitcoin and gold to hedge against potential hits to their portfolio.

Capital controls in places such as Lebanon and Argentina, an increase in labor unrest, and a decrease in corporate earnings continue to bring about bearish sentiment.