Home Technology Is Apple getting into Blockchain?
Technology

Is Apple getting into Blockchain? 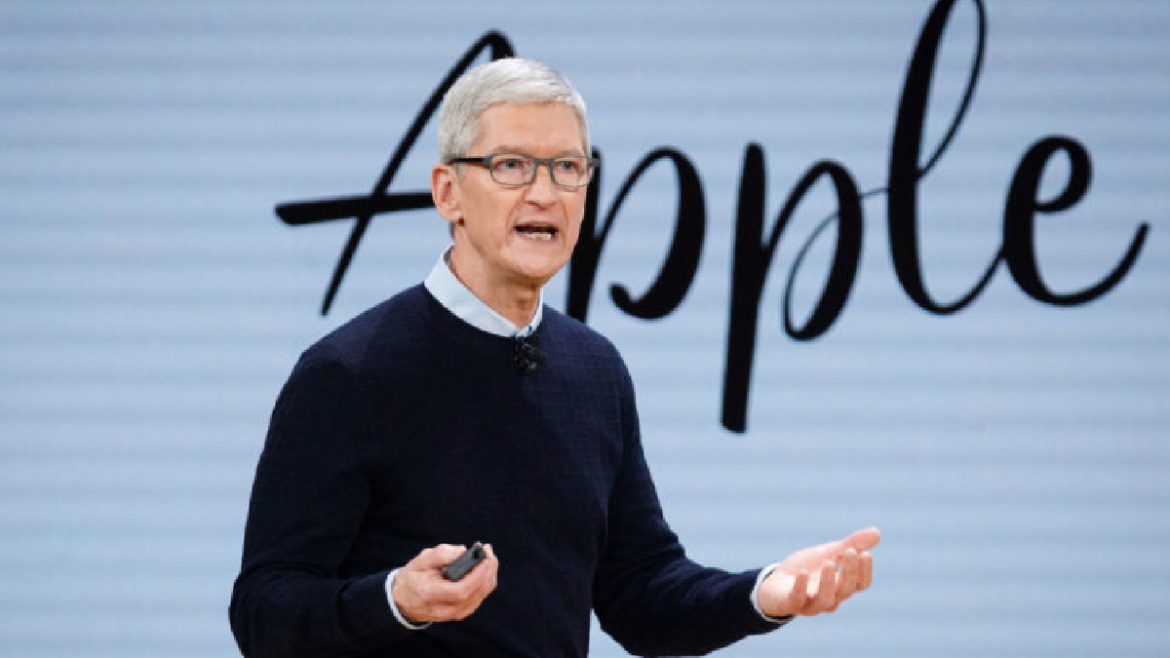 During the pre-launch of the summit, Wozniak shared his belief that blockchain will be a great advantage in lessening society’s environmental impact without the need for consumers to change their living habits. “Efforce is a unique business model and we can have a great impact on entrepreneurship” said Wozniak. While reports of Apple’s involvement aren’t out yet, crypto forums and sites can’t help thinking that they are behind this too.

Apple’s interest in blockchain was explored earlier when an SEC filing pointed out something very interesting. The filing described Apple’s commitment to avoiding “conflict minerals” and outlines its goal of responsible sourcing. It pointed to blockchain guidelines at the Responsible Minerals Initiative at the Responsible Business Alliance Foundation.

The organization has created a blockchain that can be used to track resources. They write:

“The RMI Blockchain Guidelines seek to reduce the fragmentation of blockchain projects by recommending a set of fundamental attributes for projects to include at each stage of mineral supply chains. The Guidelines are inspired by the success of the RMI’s Conflict Minerals Reporting Template (CMRT) and its underlying data exchange standard. They are agnostic to the type of operations for mineral production, trade and processing as well as the mineral or metal itself.”

In other words, this is a release of a JSON-style categorization system for projects and the associated mineral supply chains. Does this mean your iPhone will get a built-in miner any time soon? Absolutely not, but it does point to the possibility of Apple’s blockchain project being turned to reality sometime soon.

There’s more evidence to support the case. Apple filed a patent that was published at the end of 2017 and it talked about using blockchain-based tech to enhance the security of the Secure Element used in Apple devices. The idea is that if that element is compromised, other trusted parties with access to the blockchain will recognize this, acting as a new line of defense against an attack. “A maliciously altered block in the blockchain will not be recognized by the device and will not be recognized by the Secure Element, and thus a bogus time value will not corrupt the state of the Secure Element” the patent explains. If every Apple device that you carry came with a fragment of proof concerning its identity, no one would ever be able to gain illegitimate access to it.

This would enable Apple to replace a user’s wallet and provide protection for all the personal information that it contains. Delivering anything less would be unlike Apple. Apple has always stayed ahead of the curve and anything that’s on the Gartner Hype cycle is in Apple’s plans so there is a high chance that this will come to reality and we’ll get better privacy protection on all our Apple devices.