JPM Coin and How It Can Affect XRP 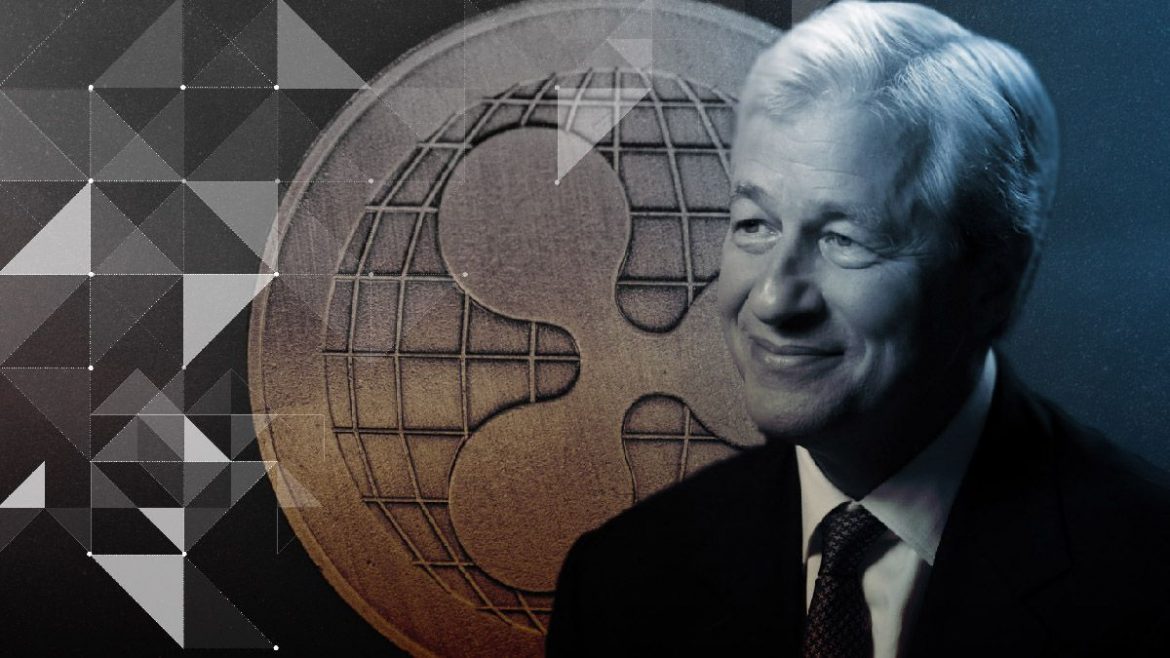 J.P. Morgan, the largest bank in the United States is planning to pilot its JPM coin by the end of 2019, and clients from the U.S., Europe, and Japan have shown great interest in JPM coin and its capabilities. Though J.P. Morgan hasn’t received any regulatory clarity, they expect that regulations will be in favor of JPM coin and trials are slated to begin by the end of the year. J.P.Morgan moves over $7 Trillion dollars a day across the world between top corporations and institutions.

In a recent interview, head of blockchain, Umar Farooq mentioned the fact that blockchain applications are endless. Since Facebook and other institutions have ventured in the cryptocurrency space, the possibilities have increased significantly. JPM has also recorded interest from users from around the world and most clients are interested in JPM’s ability to speed up bond and securities transactions.

In a recent development, J.P. Morgan announced that it would shut down its millennial-focused mobile banking app, FINN. Seen as a hybrid digital offering, app had a user-friendly front end and fun emojis, and also offered zero fees for its young users, but Finn customers will be ported over to Chase accounts on August 10.

Hold on! This is for Crypto Trader Pros Only!

Hi there! This article is for pro users only. Please log in or register to continue reading the article.

Everything about The USD Coin

How To Understand Risk in Crypto