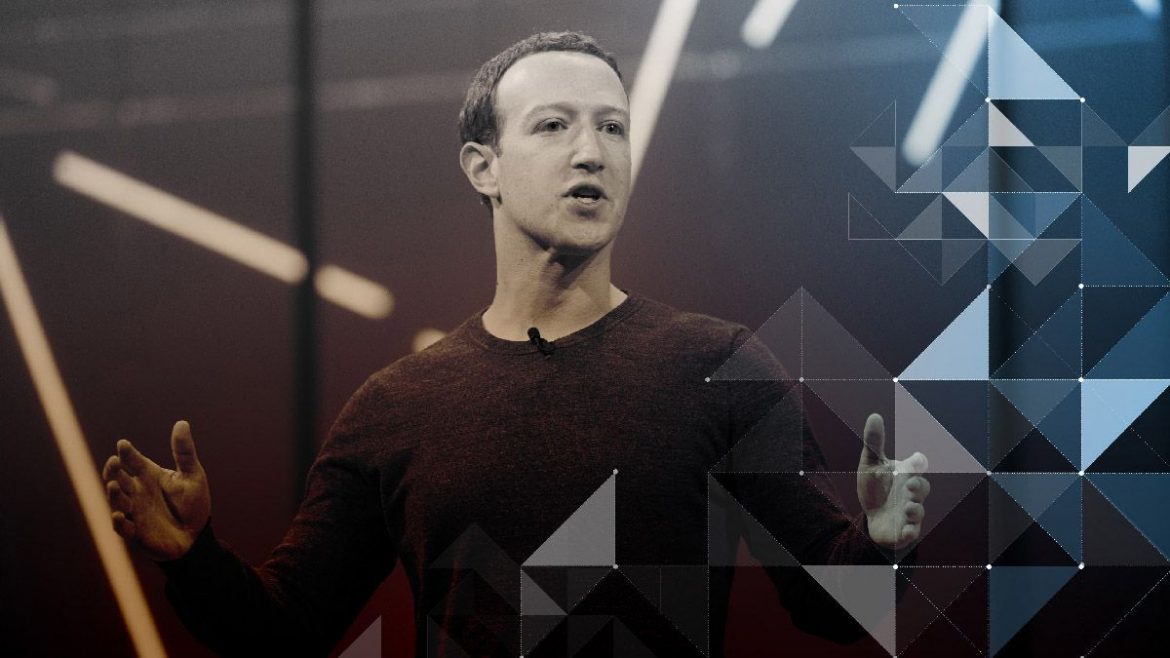 Facebook Libra has been making a lot of noise over the past couple of weeks, and most of us don’t really know what to make of it. The thought of the social media giant dominating another industry has left some people feeling uneasy, and for good reasons. Facebook isn’t known for their amazing practices. In fact, the company spent the bulk of 2018 embroiled in scandal after scandal.

But there is one group who’s excited for the highly-anticipated release of Facebook Libra: The Swiss.

Facebook Inc. recently announced that Geneva will the headquarters for their cryptocurrency organization, the Libra Association, and Switzerland couldn’t be happier. The country known for skiing, chocolate, banking, and neutrality is about to gain another accolade––technology. This is actually a great opportunity for Geneva and the country as a whole, as Switzerland doesn’t have the tech industry as some of the bigger European countries have. But Switzerland does have one advantage over their neighbors. They have some of the most relaxed cryptocurrency laws in Europe, so it only made sense for Facebook to set up shop in the Alps.

Making Sense of It All

What does all of this mean for Facebook? Nobody really knows how the release of Libra is going to play out. Facebook intends on using the currency as a way to enhance only spending, making it easier for people to facilitate transactions over their various social media platforms. But what Facebook says and what they actually do aren’t always aligned, which is why a lot of people aren’t thrilled with the idea of Facebook being in control of any type of currency, digital or otherwise.

Switzerland, on the other hand, stands to gain a lot from this business venture. Obviously, this will bring a lot of money into the Swiss economy, and will probably create a good amount of jobs in the process. But this could also be the start of a new tech hub, and if Facebook Libra does well, other tech giants might set up shop in Geneva as well.

Of course, all of this depends on one key issue: Will people trust Facebook with their money? If yes, then we might be witnessing the first cryptocurrency project that’s actually able to achieve wide-scale crypto adoption. It’s just a shame that it’s Facebook.

Be sure to bookmark CryptoTraderNews and stay up to date with all of the information around Facebook Libra as it unfolds. Regardless of what happens, it’s going to be an interesting journey.

Was Your Crypto Wallet Hacked? Here’s What You Should Do