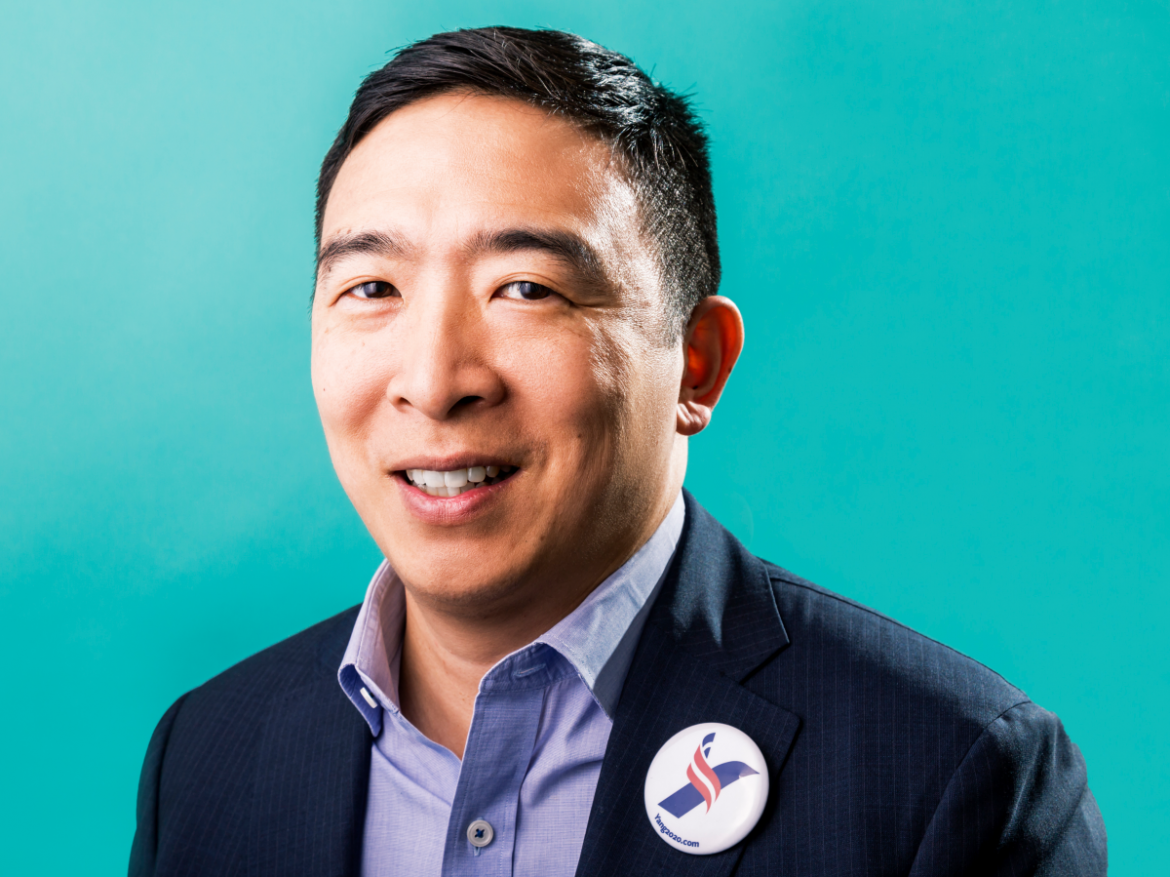 Mr. Yang has done it again. Over the last quarter the candidate who is strongly fighting for UBI has managed to raise the insane amount of $16 million for his presidential race. This only speaks well about his popularity.

Now… let’s be honest… Does he actually stand a chance?

Well, as days go by more and more democratic candidates fall out of this tough race. In fact, just today Julián Castro announced he was dropping out of the race for the White House. Yang on the other hand is still there and his popularity only keeps getting stronger and stronger.

Like I said in our last CTN fireside chat, the only candidate who has a real chance of kicking Trump out of the White House is Andrew Yang. He is the only one on the blue side of the spectrum who has a legit chance of getting republican voters to go blue.

And, let’s not speak of Joe Biden.

None of these are going to get many red voters to go blue. They simply are the complete opposite of what the republican demographic of the U.S. is in favor of. And, while Yang isn’t necessarily their ideal persona to put in the white house either, they may see his entrepreneurial spirit as a less controversial version of what Donald Trump has to offer.

Andrew Yang is up for a rough 2020. He is going to need more than $16 million to get to the white house. While I feel like he has done a great job at gathering followers who actually see and understand the threat that AI and info-technology pose to humanity, he still needs a clear path forward as to how he plans to steal followers from the Biden, Sanders and Warren communities. Like I said, this is not going to be easy. However, he has outperformed most democratic candidates in every single debate so far. If he’s able to reach more people by appearing in other podcasts like he did with Joe Roegan he might me able to surprise us all.

We’ll keep you all informed as to Yang’s presidential race. We’re closely monitoring everything he has to offer.

And yes, I’m part of the #YangGang.

Is Pearlvine Mynt a Scam?