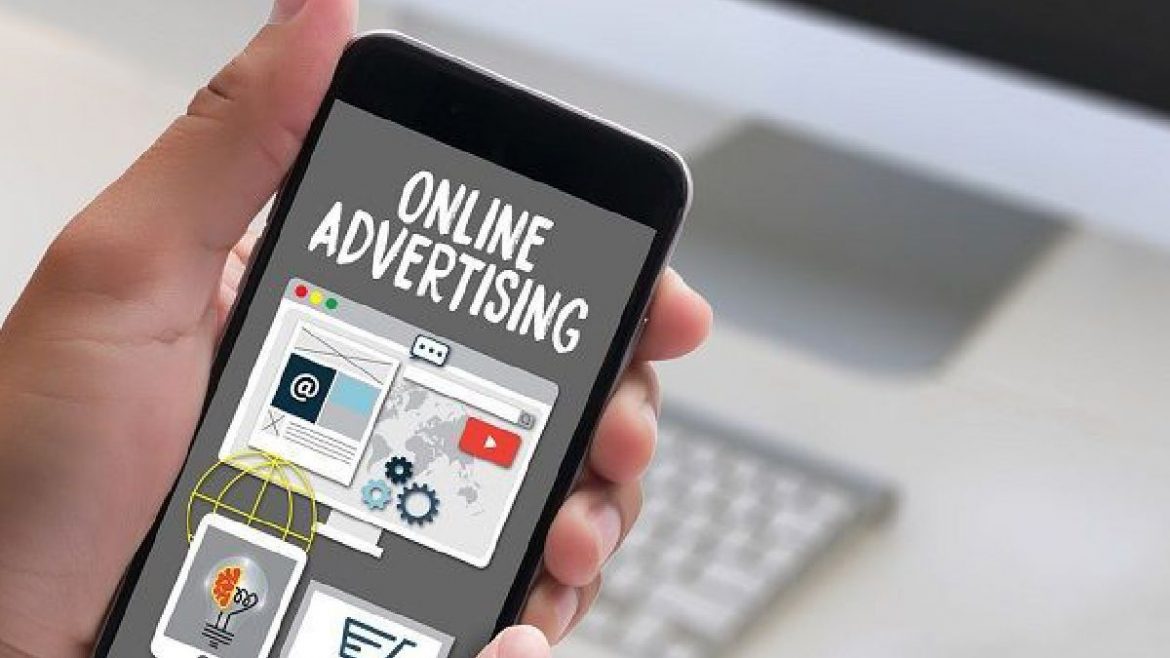 Advertising is a multi-billion dollar business and the advent of blockchain projects launching into the mainstream means there is money to be made in the evolution of marketing. Online ads are considered highly effective because they’re more personalized than other forms of advertising. IBM and Unilever have been turning their attention to leveraging blockchain and overcoming hurdles for the advertising space.

In the past year, online ads accounted for more than half of the total advertising market. The online advertising sector has exploded but at the same time, the publisher earns less than 40% of the revenue generated from ads. IBM and Unilever believe blockchain could be the key to stopping nefarious bot traffic; when impressions and clicks are generated by a fake audience rather than humans.

They ran a year-long pilot to improve online advertising efficiency. The project has already reduced the ad budget spent on ad reconciliation and brought greater transparency to the intermediaries that advertisers have to yield with. Reconciliation refers to the process that advertisers follow to ensure contracted agreements are delivered. The average savings from this are 2-3 percentage points, however, IBM is still collecting results from its brand partners.

A large number of intermediaries would take their share of the budget along the way and a typical campaign involved paying fees to an agency tracking desk, an ad exchange, a demand-side platform, and several other networks. The losses incurred due to adblockers and click fraud are not taken into account.

These challenges have spurred advertisers like Unilever, the world’s fourth-largest spender on ads, to take action. The IBM blockchain pilot has a consortium of brands which includes Kelloggs, Pfizer, Kimberly-Clark, AT&T, and IBM’s Watson. The consortium will expand to include several more partners, intending to make the product an “industry-wide solution” and “better on several fronts.”

In IBM’s blockchain pilot, a trusted verified chain is links the advertiser to the end-user, and roots out several inefficiencies in the market. It improves the speed of reconciliation and billing. With one immutable source of information and data, the need for intermediaries goes away. This helps with issues like safety and fraud while documenting where the ads appeared.

The project has successfully automated campaign transparency and reconciliation, both new capabilities. Applications like seamless payment systems and better identity-level targeting will be built on top of the blockchain foundation. IBM charges an upfront fee to cover the small cost involved in providing the blockchain technology layer, but it plans to generate revenue from applications built on top.

By the end of 2020, IBM hopes to have a solution that reinvents paid advertising. While Unilever is in the early stages of an experiment to see how it can use the technology to protect its own interests, both the advertiser and IBM say they hope the partnership will lay the foundation for solving multiple problems across the ecosystem, which indicates that there are more discussions to be had, before taking the project live for ad partners. Despite the project’s early successes, winning wider acceptance for blockchain technology is a formidable challenge for the online advertising industry.

Should I Invest in Bitcoin or Altcoins?

Who is Christine Lagarde?