Blockchain Could Bring Transparency to the Voting System 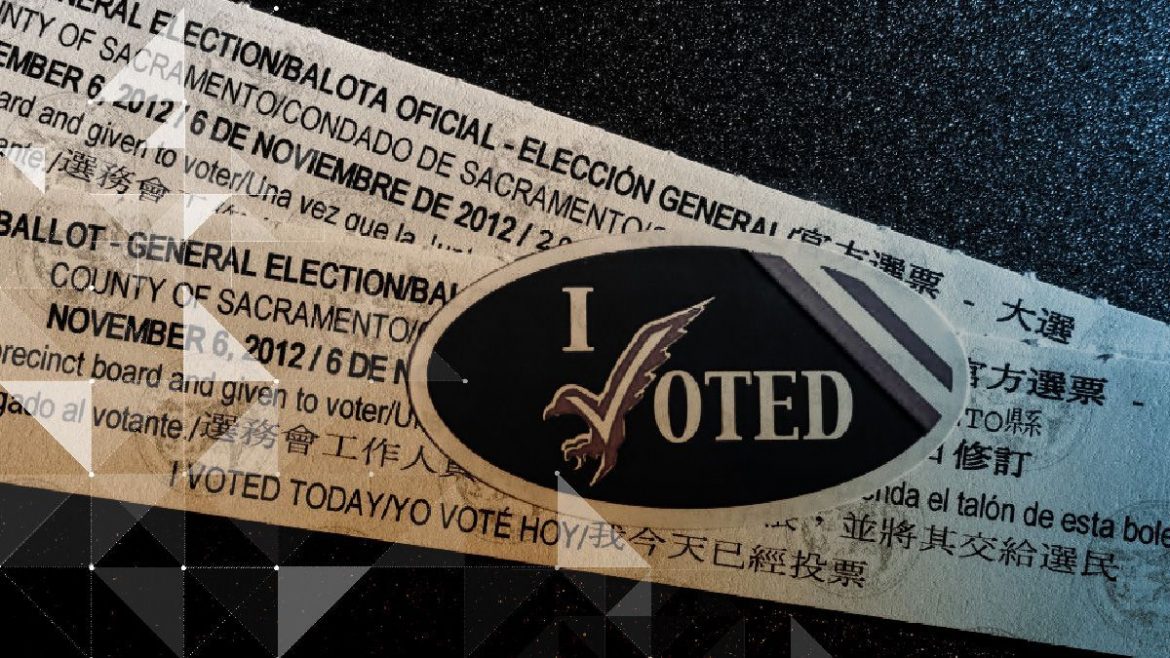 While voting is arguably one of the most important rights we can have as human beings, the possibility, and in some cases probability, of fraud has many cities, states, and even nations looking at possible solutions.

Including blockchain of course.

Over the past week or so, we’ve researched the blockchain possibilities for a rather wide variety of industries. Few however, could benefit to the level of our current voting systems.

With the ability to increase reliability and security, integrating blockchain into the voting process could improve every aspect from registration to quick and accurate voting tallies and everything in between. With a decentralized voting system, there’s no central agency that is entrusted to conduct fair and secure elections.

Registration would take place off chain where upon verification of their voting eligibility, the accredited voter registration agency issues a token and using the same mechanisms in place to prevent double spending on blockchain, individuals are allowed a single vote. Additionally, anyone that successfully registers and meets the requirements can become a node on the system, helping to ensure that the voting system remains available throughout the election and that votes are accurately counted.

However, the greatest benefit is likely to come from the fact that since blockchain’s distributed ledgers are publicly accessible and immutable, the transparency of the entire voting process would increase exponentially.

There are several organizations looking at the benefits of blockchain for voting systems around the world, including:

Blockchain, smart contracts, and distributed ledgers have the potential to have a large and positive impact on numerous industries. Utilizing it to improve the election processes around the world could usher in a new era for citizens everywhere.

Getting rid of a central authority that oversees the legitimacy and verification of votes and utilizing distributed ledger and blockchain technologies, ensures that each and every vote is real, confirmed, and permanent.

Trends to Watch Out for This Week: Bitcoin, Ethereum, BNB, Ripple & More