Home Technology How Blockchain Can Revolutionize the Aviation Industry
Technology

How Blockchain Can Revolutionize the Aviation Industry 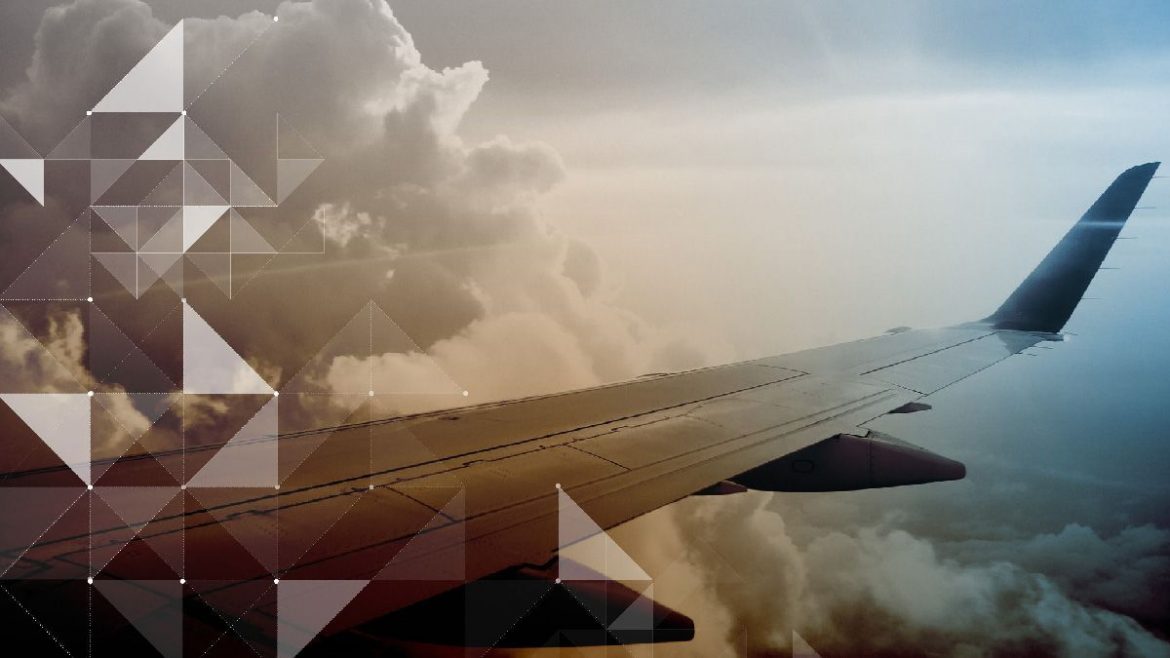 Blockchain technology has been praised as one of the greatest technological achievements over the past decade, with the ability to completely transform the way industries send and receive data. But can blockchain have a significant impact on aviation, an industry centered on aerospace technology?

Short answer: Yes. Blockchain can dramatically improve aviation, but not in the ways you may think. Read on to find out how.

Why Blockchain and the Aviation Industry Are a Perfect Fit

One of the biggest advantages blockchain brings to aviation is its improved record-keeping system. It can be used to track inspections and maintained records, locate airplane parts, and even ground planes that haven’t passed inspections.

Other special features blockchain can bring to aviation include:

But that’s only the start of it. When implemented, blockchain technology can enhance the aviation industry in a number of ways, such as:

Putting It into Action

So, when will we see blockchain become an integral part of aviation? It’s unsure, but it’ll probably be a minimum of five years before blockchain makes its way into commercial airlines.

As the moment, there are only two platforms looking to integrate blockchain into aviation—EventChain and BlockParty. Both are exploring ways to combine blockchain technology with airline ticketing to make ticket purchases more convenient.

You can keep up with all blockchain-related information in the airline industry, as well as the hottest cryptocurrencies and ISOs, by bookmarking CrypTraderNews.