Home Technology Is PoS The Solution To Scaling Blockchain?
Technology 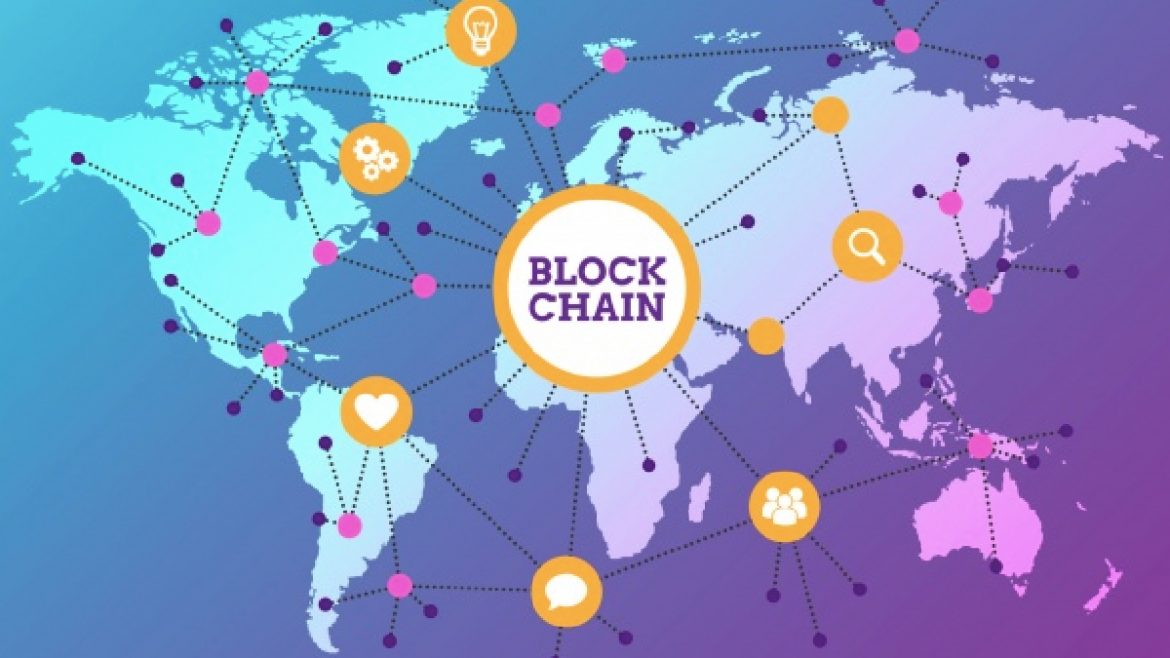 Blockchain has become mainstream and garnered the attention of all leading industries in 2019 but there have been challenges for scaling to business that has been the biggest hurdle to overcome. Blockchain and cryptocurrencies are at a point of inflection and set to define the future of technology. Through its features of decentralization and trustlessness, this technology has created a new economic system and it is more inclusive than central banks and institutions.

Recent advances in enterprise blockchain technology by social media giant Facebook and banks like JPMorgan have shown us that blockchain is here to stay. Worldwide spending on blockchain projects is estimated at $2.9 billion in 2019, and it is predicted to rise to $12.4 billion by 2022 according to recent statistics.

Although blockchain is surrounded by a lot of unsubstantiated hype, crypto and industry experts believe that solving blockchain’s challenges may open doors to innovation and drive further adoption. Blockchain’s top three challenges are security, scalability, and decentralization. Blockchain projects and dev teams around the world are diligently working to overcome these three challenges, but we will focus on scaling.
While there are several consensus mechanisms used by cryptocurrencies, pure Proof of Stake (PoS) may be the solution to “scaling”. Pure PoS provides an improved efficiency on transaction times, requires fewer energy-consuming resources and presents a much safer alternative to Proof of Work (PoW). Cryptocurrencies like Bitcoin, depend on a network of miners for transaction processing and this reduces the speed of transactions. A pure PoS approach would imply no mining and transactions would be confirmed through a random selection process. This would increase the safety of the network as hackers would have no mechanism to figure out which node to attack. Thus the network’s security gets strengthened.

The vision of a successful blockchain project would be security, speed, and a large user base. A pure PoS solution achieves this vision by random selection and user replaceability. This process requires no communication among users; no one except the selected user knows that they’ve been selected. This eliminates the possibility of bad actors taking advantage because by the time they realize they’ve been selected, it’s already too late to attack the network.

This solution cannot be implemented without collaboration across industries and developers. A collaboration of entities and individuals working on blockchain projects would call for standardization and that could help solve the challenge of interoperability. Groups like R3, the RiskBlock Alliance, the Enterprise Ethereum Alliance, and Hyperledger bring focused developers and projects together to solve big challenges and add value to the network.

The growing participation of regulators, technology providers, academicians, and governments is a vector of progress that will help in speeding up the adoption of blockchain technology in the future. The value of a blockchain network is directly proportional to the number of users and as users increase, the network would get stronger.