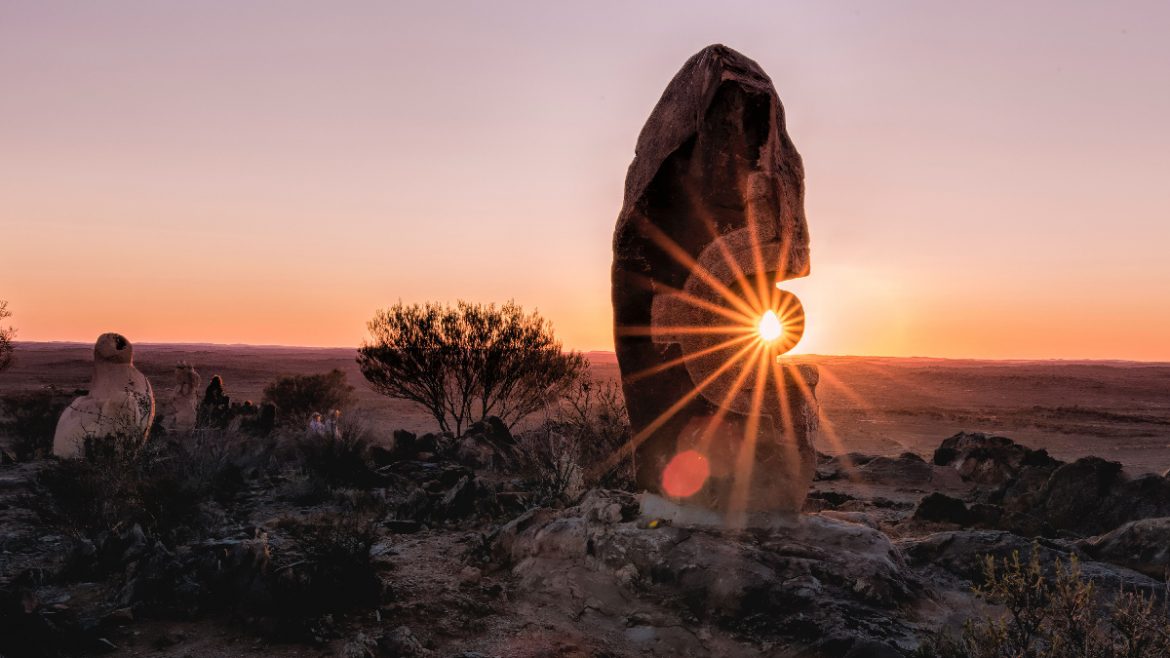 “You see those kids at the table next to us?” Jake continued. “I know them, they were in my class at Stanford. They’re working on a startup to make digital postcards. What do you think their endgame is?”

“Those guys by the arcade machines in the corner? They’re working on video compression.”

Their exit strategy: They’ve all got six weeks of runway left before their startup runs off a cliff. Entrepreneurship is a game with historically bad odds with most startups failing gloriously. Smart entrepreneurs have to go into business with a plan B,C,D… if they want to succeed.

Silicon Valley is a town made up of engineers who thought in frameworks, decision trees,and game-theory. Everyone needed money — but just as important, optionality.

When things went bad – and it did for 99% of the people in that restaurant – a face saving acquisition, or ‘acquihire’ by a larger company like Facebook would ensure future funding for their next startup idea.

That’s an excerpt from Bitcoin Billionaires by Ben Mezrich, it’s a a great read.

The story sheds insight on the Winklevii, Silicon Valley, startups and other compelling topics.

It made me think about the different safety nets and connections present within the traditional technology sector and cryptocurrency.

So I wonder, what’s driving crypto? Where did it come from, who was involved, and what will the future look like?

What ecosystems are present within the cryptocurrency markets that push it forward? What are the fundamental drivers?

What to Learn from the Bitcoin Led Crypto Craze in 2017

The cryptocurrency market in 2017 was driven by greed and the bitcoin retail rush. After investing a little BTC, many diversified and purchased ETH, XRP, and the many different altcoins that seemed to all go in just one direction, up. The bitcoin tide raised all other cryptocurrencies or “cryptocrap” (as Kevin O’ Leary likes to say) in 2017.

But BTC has been bubbling up for a while and 2017 was a long time coming. Of course, it is easy to say this in hindsight but BTC patterns have historically shown large rises followed by a significant draw-down.

The leading digital asset didn’t pop up in 2017 like the many other projects and worthless coins in the market, its been around since 2009 and its need has been around for much longer.

From the people who experimented with the technology and concepts in the 70’s, to those who pioneered efforts in 90’s and created projects like e-gold, the idea of bitcoin has been present in different forms for several years now.

The need to preserve value and transfer value in a simple way, non correlated with current financial processes and systems have simmered in people’s minds for quite some time.

But what caused BTC to stick around despite its many forecasted deaths by the thought leaders of yesteryear?

I don’t think anyone has definitive answer but I’ll take a guess.

Bitcoin exists for a variety of reasons. A fundamental need for value preservation, transparency, anonymity, and censorship resistance in an increasingly constrictive digital world.

The need for a native currency for a largely digital world.

An asset like bitcoin can stay anti-fragile in a world with rising negative interest debt, political and economic turmoil in places such as Hong Kong, Istanbul, Venezuela, Argentina and Zimbabwe.

Bitcoin performs and retains its intrinsic properties despite swings upward or downward. It experiences an increase in value and interest in countries like Argentina where the economic confidence has declined sharply and currency values have taken a sharp fall on fears of a populist party win.

Value drivers must be lack of trust in the traditional system, in politics, in a debt bloated world.

Bitcoin also had the fortune to come around at a time low historic interest rates that seems likely to persist even further for years to come. The leading digital asset serves as a portfolio diversifier and becomes more relevant as more distrust their governments (Hong Kong to France).

Who were the types of people involved?

Tight-knit groups of people in the pre-2017 era include those who participated in the early days of bitcoin on the mailing list, libertarians, cryptographers,and people who joined the bitcoin forum.

Then bitcoin progressed further, more traditional money people started paying attention prior to the Cyprus event, or Silk Road, or even the Mt. Gox collapse.

As things became more institutionalized we saw the rise of Coinbase, Kraken, and more exchanges across the world, driven by technology investors like the Winklevoss twins, the early Silicon Valley adopters like Naval Ravikant and financiers such as Barry Silbert, Mike Novogratz, and other Wall Street traders.

We’ve also seen and can’t ignore the influx of scammers in the cryptocurrency sector but this is expected, the Wild West had its fair share of conmen and speculators during the growth of America.

Many more people are involved.

More information on cryptocurrency projects is present through Messari, and other research organization.

An increase in regulation, prosecution of scammers and interest from governments ranging from the U.S., China, Russia, and worldwide agencies.

The general public has lost interest as judged by Google searches but institutions, family offices, and other financial managers are looking to invest in the blockchain and crypto, as judged by the existence of Morgan Creek Digital and pension fund involvement.

Wider coverage from Bloomberg, CNBC, and other mainstream media outlets.

Additional talk and awareness of bitcoin as a non correlated hedge.

I don’t think bitcoin is going away but I’m more interested in understanding what the future is for blockchain and cryptocurrency projects.

What segments of society could be improved by blockchain integrations? Are there any current projects that are particularly compelling?

Will they have positive growth and cash flow? That’s what I’m seeking to understand over the course of this year, as well as how the present provides indicators for the future.